The Black Repertory Company Carries on a Decades-Long Banking Partnership 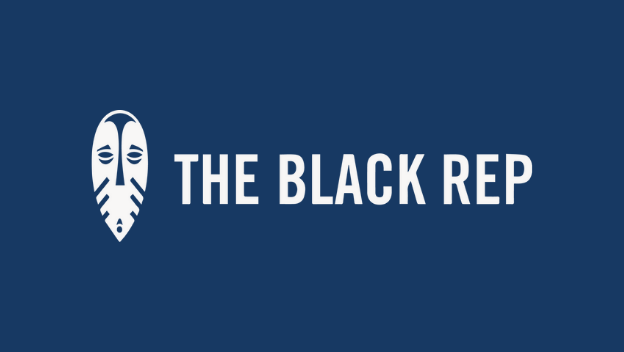 Himes was a student at Washington University and initially formed the company to increase acting opportunities for Black students.

“At the time, there were many Black students graduating with degrees in theatre who did not get a chance to perform during their four years. I wanted to do something about it, so I investigated solutions,” Himes said.

Himes collaborated with other Black performers to reserve spaces on campus. As the group grew, they eventually began organizing and performing plays at the university and throughout the community. After graduating with a degree in business administration, Himes decided to focus his career on further developing The Black Repertory Company.

“I learned that an empty church on 23rd Street, owned by the local community center, was available. Before I knew it, the theatre moved in and stayed there for 10 years. We were known as ‘the miracle on 23rd Street.’”

The theatre moved spaces a few times over the years but eventually circled back to its place of origin at Washington University, where the company is based today.

The now 45-year-old organization produces, re-imagines and commissions work written by Black playwrights while creating opportunities for new voices and youth. The company continues to create opportunities for Black professionals and students in theatre by improving onstage representation and providing the community with support and mentorship.

As the company grew and evolved, Himes realized he needed a firm financial foundation. He started working with former business banker and Vice President of Community Development Monica Campbell to define the company’s financial goals.

“I followed Monica to Enterprise because of her customer service. I’ve never had a banker go beyond basic checking and savings account services, but Monica helped me create a tailored plan for what to do with my money, which I really appreciated.”

“Since I switched banks, Enterprise has been a huge supporter of the company. The bank helps sponsor programs we offer and donates gifts to our fundraising events. They are always there for us when we need something.”

“Since I switched banks, Enterprise has been a huge supporter of the company. The bank helps sponsor programs we offer and donates gifts to our fundraising events. They are always there for us when we need something.”

After forming a strong business relationship, Campbell’s son, who was 11 years old, began participating in the company’s summer acting program. “He’s always been a creative kid, but his passion and love for the arts was inspired by the theatre. Because of this experience, he will be graduating college with a film degree this summer,” said Campbell.

“Working with Monica’s son, and watching her family grow up has been a special experience and I’m so proud of everything we have been able to accomplish together,” Himes said. 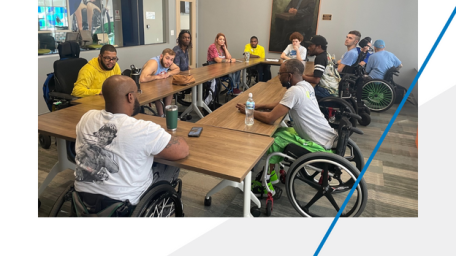 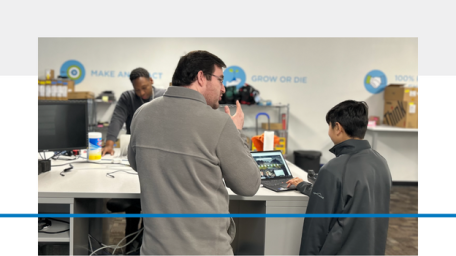 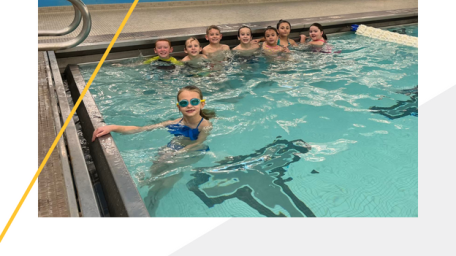