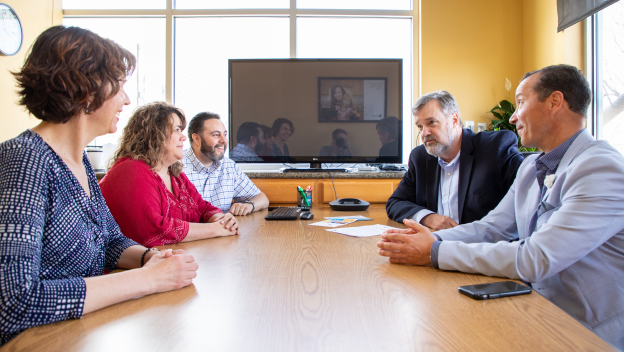 The Community Connection Advisory Board is comprised of at least one member from the community in each of Enterprise’s markets and is chaired by Michael McMillian of St. Louis.  Other members include Clyde McQueen of Kansas City, Johanna Gilligan of Albuquerque and Dr. Larry Johnson of Phoenix.

Michael McMillian, President and CEO of the Urban League of Metropolitan St. Louis, has been recognized as the youngest honoree of the International Civil Rights Walk of Fame. The dynamic leader created and drove the funding for Missouri’s Ferguson Community Empowerment Center and also launched the historic Save Our Sons program in Ferguson and North St. Louis County. McMillian also received the Trumpet Award for Community Service as an advocate for social and economic parity. A graduate of St. Louis University with a bachelor of arts degree in African American studies and minor in political studies, he is an Eisenhower International Fellow and distinguished alumnus of the American Council of Young Political Leaders.

"I am very honored to serve on Enterprise’s new Community Connection Advisory Board to help oversee its effectiveness, further enhance the bank’s already deep-rooted commitment to the local community and ensuring a measurable impact."
Michael McMillian, President and CEO Urban League of Metropolitan St. Louis

Clyde McQueen serves as President/Chief Executive Officer of the Full Employment Council, the strategic workforce entity and fiscal agent for two Workforce Development Boards serving Missouri, Kansas City and Independence. His career includes work at the Texas Department of Community Affairs and Texas Economic Development Commission. As a volunteer, his civic roles include executive committee member of the Greater Kansas City Chamber of Commerce, board member of the United Services Community Action Agency and of the Clay County Economic Development Corporation. McQueen holds bachelor’s and master’s degrees in speech communications and political science from Texas State University. He’s been recognized in the Congressional Record of the U.S. House of Representatives and inducted into the Missouri Walk of Fame. McQueen’s workforce development projects have also been cited in Nation’s Business Magazine and The New York Times.

Johanna Gilligan is the Director of Community Development for Homewise, a community development financial institution (CDFI) and developer in New Mexico, serving Santa Fe and Albuquerque. Homewise focuses on commercial redevelopment projects that increase public safety, provide opportunities for inclusive economic development, foster cultural preservation and more walkable and affordable neighborhoods. She also founded Grow Dat Youth Farm in New Orleans for employment, education and leadership development for young adults. Gilligan was a Loeb Fellow at Harvard’s Graduate School of Design and a Rockefeller Urban Innovation Fellow at Tulane University. She has been honored with multiple awards including the City Park Presidential Award and City Business Woman of the Year. Her work has appeared in HBO, NPR, The Washington Post, Architectural Record and she is a contributor for The Huffington Post and Shelterforce.

Dr. Larry Johnson, Jr. is committed to service to higher education as the sixth president of Phoenix College. Prior to joining the college, Johnson served as the Campus Provost & Chief Academic Officer at St. Louis Community College-Forest Park where he was the chief administrative and academic officer, spearheading enrollment growth, increased community engagement and the inaugural Early College Academy, a partnership with the St. Louis Public School District. He serves on local and national boards including the American Association of Community Colleges Commission on College Readiness and is a member of the President’s Round table, the National Council on Black American Affairs and the Presidential Representative on the NASPA Student Affairs in Higher Education Board. Johnson received his bachelor’s degree in English literature from Florida A&M University, his master of arts degree in humanities and a doctor of arts degree in Humanities from Clark Atlanta University. He has written an autobiography, Memoirs of a Young Black Scholar: Surviving and Coping with Loss.

Enterprise Bank supports a wide variety of initiatives designed to improve the communities it serves, giving back to charitable organizations and finding ways to be more intentional about diversity and inclusion.

"We actively seek out and partner with our communities in a variety of ways – from education and mentorship to volunteering – including programs to incentivize philanthropic involvement from associates."
Robyn Heidger, SVP Strategic Alliances and Inclusion Enterprise Bank & Trust

“We are excited about the formation of the new Community Connection Advisory Board to further enhance the bank’s community development programs for supporting growth, helping individuals achieve their dreams and advancing the quality of life for all,” Heidger said. 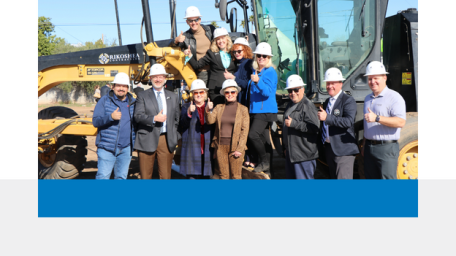 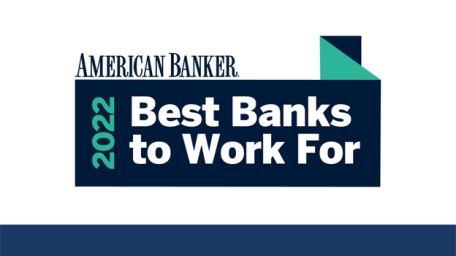 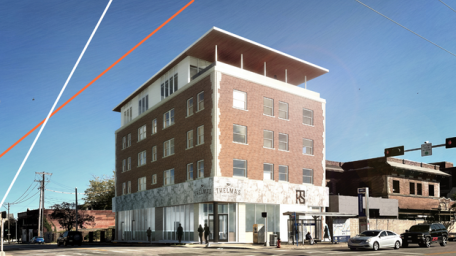